When Berkeley’s Anthropology Department and Museum of Anthropology were founded in 1901, Phoebe Hearst personally sponsored a number of agents and projects for the sake of of supplying the new institutions with important collections to serve their academic and educational missions. The resulting collections were large and diverse. Historically, however, a handful of them came to be considered as the cornerstone on which the Museum built its reputation. Four of these collections are described here. 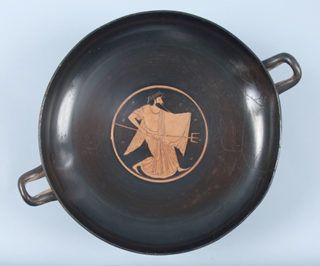 The collections of Classical Antiquity – mostly from the Mediterranean region and including Greece, Italy and North Africa – are comprised primarily of the objects brought back by Alfred Emerson, one of Phoebe Hearst’s original collecting agents. Between 1900 and 1904, the former Classics professor assembled about 4,200 pieces, primarily painted ceramics but also marble sculpture, bronzes, glass, mosaics, and coins. Complementing the earlier Egyptian collections are items from the Greco-Roman period in Egypt, notably a group of painted mummy portraits from Fayuum. In addition to the extensive Greek holdings, the Classics collection includes a substantial Etruscan collection. The earliest items were collected by Arthur Frothingham and transferred from the University of Pennsylvania Museum. Among the treasures are stone sarcophagi from Musarna, approximately 800 terracotta female votives from Caere, and over 100 examples of bucchero blackware from Chiusi, Orvieto, and Pitigliano. (Click here for a finding aid for this collection) 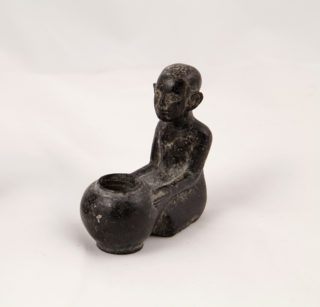 Phoebe Hearst met George A. Reisner on her first trip to Egypt in early 1899. While the American Egyptologist had no excavation experience at this time, Hearst had faith in his abilities and sent him to work immediately. With several assistants and a large and skilled Egyptian crew, Reisner explored the sites of Coptos and Shurafa (1899-1900), El Ahaiwah (1900), Deir el-Ballas (1900-1901), Naga ed-Deir (1901–1904), and Giza (1903-1905). When his work for Phoebe Hearst was complete, Reisner had collected approximately 17,000 cataloged objects. Almost all of Reisner’s work was impeccably documented in notes, maps, plans, and photographs. 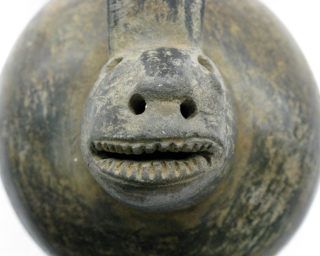 One of the most valuable archaeological collections from the New World is the 9,500 ancient Peruvian objects gathered by Max Uhle between 1899 and 1905. The noted German archaeologist was the first to identify the Nasca style of pottery and to develop chronological sequences for the region. A great part of his collection comes from documented excavations, with many intact tomb groups, supplemented by objects purchased from local dealers. Most date from the Early Intermediate Period (200 BC-500 AD) to the Late Horizon (1430-1534 AD), a period that ended with the Spanish conquest. Given the nature of preservation, ceramics are the main object-type represented, but there also are important specimens of textiles, metals, stone, wood, and other organic materials. 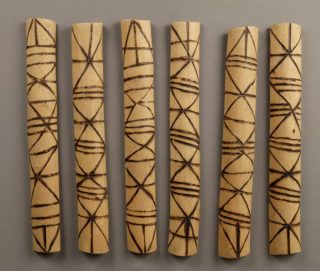 Philip M. Jones was a medical doctor and had no formal training in archaeology. Yet, between 1899 and 1901 Phoebe Hearst appointed him to collect more than 5000 catalog records from his excavations in the Channel Islands, the California Southern Coast and Central Valley. Additionally he collected and purchased contemporary objects from the West Coast, the Great Plains and the Philippines. Philip M. Jones collections, his notes and hundreds of photos greatly contributed to the development of California Archaeology as an academic discipline and they still maintain a high historical and research value today.