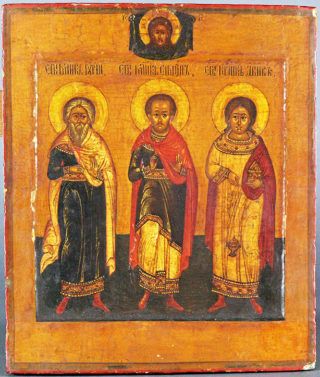 Throughout its history, the Hearst Museum has had a distinctive collecting strength in Western civilizations which resulted in significant collections from Europe and Russia. This emphasis clearly was begun by the many donations from Phoebe Hearst and, in turn, they became a foundation for later collecting, especially with the parallel collection of the University’s Decorative Art/Design Department, which came to the Hearst Museum after the department was closed in 1974.

The Museum has small collections from many important caves in the French Pyrenees, like La Ferrassie, Le Moustier, and Puy de Lacan. Additional collections originated from Portugal, England and Italy. 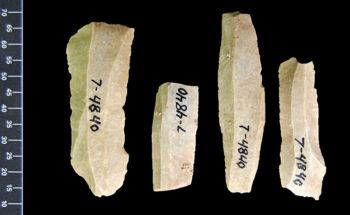 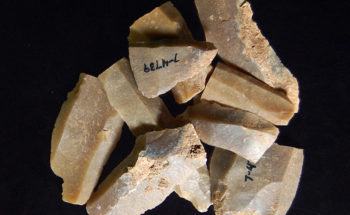 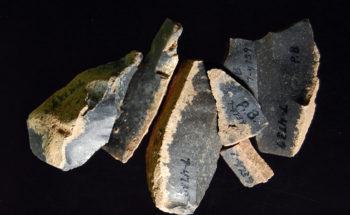 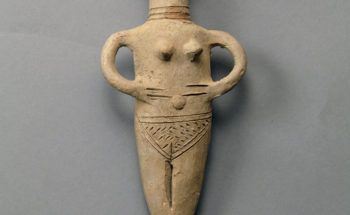 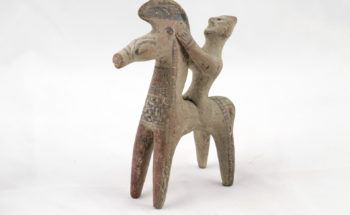 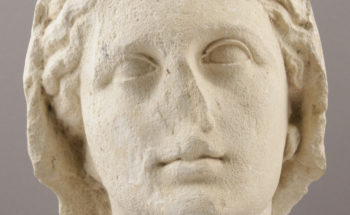