The Hearst Museum has accumulated a vast amount of archival resources from over a century of research. These resources are available for both the archaeological and ethnographic collections.

In addition to written documents, the Museum curates a large collection of maps, drawings and field sketches that were either produced at the Museum or generated during fieldwork and later accessioned with the objects. Same as for the manuscripts, many of these documents had been transferred back and forth between the Museum and Berkeley’s Archaeological Research Facility over the last five decades. These documents are now reunited with its associated collection and kept in the Museum’s archives. Review a current list of map titles here.

For information or inquiries about all archival resources, please submit a Research Request Form and select “Documentation” in the Collection Type field. 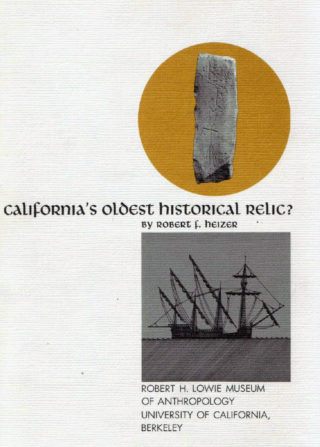 Visit our eScholarship portal to browse and download our freely available publications.