The Exhibition:
The photographs in this exhibition have been selected from the book entitled Sacred Deities of Ancient Egypt, featuring writing and photography by Jacqueline Thurston. Many of the photographs in this book have never before been reproduced. As an artist with a background in painting, Thurston photographed the monuments of ancient Egypt from a fresh visual perspective sustained by a sense of wonder. Sacred Deities of Ancient Egypt was published by Fine Arts Press in the spring of 2019. Copies are available in the museum bookstore.

The Journey:
“Visualize, for a moment, the emotional import of my descent into the interior of an ancient
Egyptian tomb, an intruder and an uninvited guest entering a burial space that once held the remains of a king or queen, before the sacrosanct space was breached, its treasures plundered, and the contents of its granite sarcophagus violated. The feeling of this eerie experience was accompanied by the formidable challenges of photographing in claustrophobic subterranean spaces and the solitary nature of my adventure. Working alone, carrying my own equipment, photographing with an unobtrusive handheld camera, without access to a tripod or a flash, a woman in her late sixties to early seventies, a solo traveler in a foreign land, I faced daunting technical challenges.

Sacred Deities of Ancient Egypt began when I was a Fulbright Scholar to Egypt, as a portfolio of interpretive portraits of feminine figures in the pantheon. From the beginning, I found the iconography and mythology of these figures too fascinating to ignore, and I began to write about them. Over time, the imagery and writing unfolded to embrace the complex relationships among the gods and the goddesses. The experience of exploring the dimly lit chambers of cavernous temples and subterranean tombs, many of which were closed to the public, was sobering and inspiring. In pursuit of bringing this creative undertaking to fruition, I made multiple trips to Egypt, including a trip in the immediate aftermath of the Egyptian revolution. As I explored Egypt’s grand temples and descended the narrow passageways of ancient tombs, I fell under the spell of a sacred presence of another era. I am grateful to have had this profound experience and the opportunity to document it in words and images.”

About the Author & Photographer
Jacqueline Thurston, M.A., is an artist, a writer, and Professor Emerita in the Department of Art and Art History at San Jose State University. She is twice the recipient of a National Endowment for the Arts Photography Grant and is a former Fulbright Scholar to Egypt. Her photographs are in major international and national public collections, including the Bibliothèque Nationale, the Library of Congress, the Carnegie Museum of Art, the George Eastman Museum of Photography, the Albright-Knox Art Gallery, the Bibliotheca Alexandrina, and the San Francisco Museum of Modern Art.

Acknowledgements:
The artist wishes to express her appreciation to Rita Lucarelli, Assistant Professor in the
Department of Near Eastern Studies, University of California, Berkeley for making the
exhibition possible and to Barbara Wilcox, President of the Berkeley ARCE Chapter for
supporting the exhibition. I am grateful for the skillful curatorial assistance of Katie Fleming and Jessica Moreno. Additional gratitude to Greg Thomas and Aileen Lum for their invaluable support. 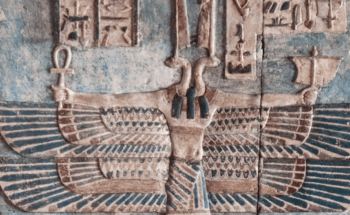 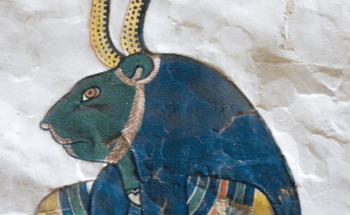 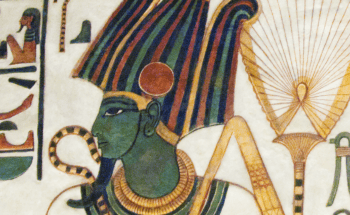