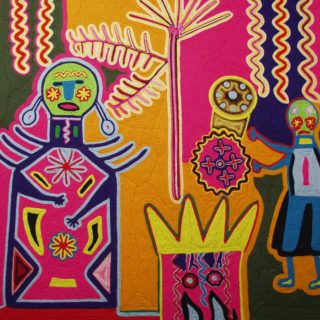 If you take a sip of coffee, are you on drugs? If you have a sweet tooth, are you a sugar addict? If you try psychedelics, are you committing a crime?

Since the beginning of human existence, peoples of the world have altered their minds with countless plant-based substances. They have done so for many reasons, ranging from pleasure to health to ceremony, with effects both harmful and benign, inconsequential and profound. 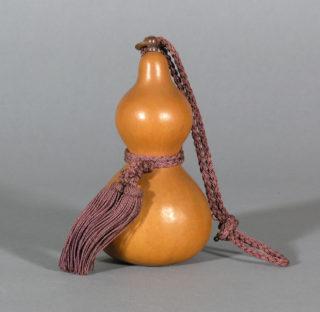 In the upcoming exhibit entitled Pleasure, Poison, Prescription, Prayer: The Worlds of Mind-Altering Substances, the Hearst Museum considers the complex social and economic dynamics behind ten mind-altering drugs. Why have some substances become widely available and used on an international scale while others have gained less widespread traction or even been deemed illegal? “From ancient beer drinking to the contemporary opioid crisis, this timely exhibit empowers visitors with the context to understand the complicated stories of mind-altering drugs both near and far, past and present,” says Dr. Benjamin Porter, Director of the Phoebe A. Hearst Museum of Anthropology. Around the globe, colonial powers have exerted their influence by casting judgment on the mind-altering plants used by indigenous peoples. How did these methods of control influence how these psychotropics would migrate around the world, be used, and be viewed in a global context today? 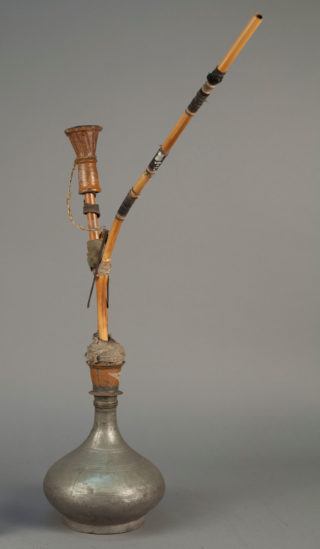 Drawing from the Hearst Museum’s permanent collection, this exhibit highlights the incredible range of tools people have made to process, consume, and transport mind-altering substances. Also on view are works of art inspired by these substances which shed light on the inner visions experienced by their users. “Looking afresh at more than three thousand years of artifacts, this exhibit explores not only the highways but the byways of their uses–good and bad together,” says Andrew Stewart, Curator of Mediterranean Archaeology at the Hearst Museum of Anthropology. The Hearst invites visitors to question their assumptions about these drugs and the people who use them. 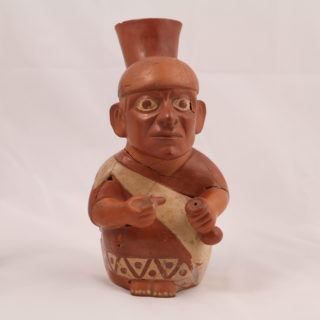 In addition to contributions from faculty curators, undergraduate students at UC Berkeley assisted with research for the exhibit, including Will Schubert, Class of 2019. “Conducting research has been a mind-altering experience in itself,” he said. What especially stands out to me about this exhibit are the substances included that society doesn’t normally perceive as mind-altering, such as sugar and caffeine.”

Ask an Archaeologist, Episode 20: Investigations into the use of an Andean hallucinogenic plant

Take an intoxicating plants tour at the UC Botanical Garden

Dr. Joe Tafur on the role of spiritual and emotional healing in modern healthcare

Neurobiologist David Presti on the ritual use of psychoactive plants

Francoise Bourzat on entheogenic traditions in the context of medicalization

Didn’t get a chance to visit the exhibit in person?  This guide contains images, stories, and highlighted objects from the collection that were on view.

Since the beginning of human existence, people of the world have altered their minds with countless practices and substances. They have done so for many reasons, ranging from pleasure to health to ceremony, with effects both harmful and benign, inconsequential and profound. The Hearst Museum’s exhibit Pleasure, Poison, Prescription, Prayer: The Worlds of Mind-Altering Substances (https://hearstmuseum.berkeley.edu/exh...), explores the complex histories and narratives surrounding mind-altering substances from tobacco and caffeine to opium, peyote, coca, and more.

However, even as the “psychedelic renaissance” unfolds, conversations around the legalization, therapeutic effects, and commodification of powerful and sacred substances like tobacco, peyote, psilocybin, and ayahuasca too often leave out the voices of the indigenous communities that have stewarded these plants for centuries.

The Phoebe A. Hearst Museum of Anthropology at UC Berkeley has collaborated with representatives from the educational organizations CosmoVisiones Ancestrales and the Multidisciplinary Association for Psychedelic Studies (https://maps.org/) to bring speakers from a number of different traditions to discuss these themes in Berkeley on Wednesday, October 16 2019.

This gathering centered representatives of Native and indigenous perspectives in dialogue around the complex issues surrounding the globalization and increased use of psychoactive plant medicines and substances, including integrity of use and appropriation. Participants shared their perspectives through a discussion and other forms of communication and storytelling.