The museum’s holdings from Asia began with Phoebe Hearst’s own interests in the continent, especially of Kashmiri shawls and other textiles, and of objets d’art such as Japanese netsuke belt-toggles. 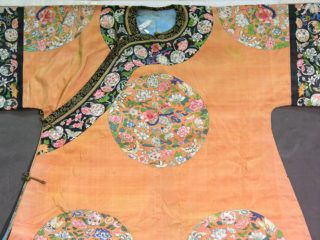 The Museum’s Asian collections were stimulated by the rise of anthropologists interests in peasant communities in the 1950s and 60s. Objects from India represent the Museum’s best documented and most comprehensive collections from the continent, coming primarily from several graduate students in the late 1960s and early 1970s: Ronald Maduro in Rajasthan, Niloufer Ichaporia collecting among her own Parsi community in Bombay and Gujarat, and Richard Lerner’s collection of domestic crafts from Delhi and Uttar Pradesh. In 2001, the Museum received part of pioneering religious scholar Theos Bernard’s collection, consisting of domestic and ritual objects, and still photographs, collected in 1937. 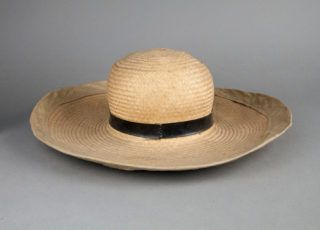 The Museum has one of the country’s largest Philippines collections, including accessions from noted scholars such as David Barrows, Roy Barton, and Harold Conklin. Other notable Southeast Asia collections include the Minangkabau of Sumatra (Nancy Tanner), the Chin of western Burma (Herbert Wehrly), and Vietnamese textiles (Eric Crystal).

China and Japan are among the best-represented areas of Asia in the Museum. Most of the extensive Chinese collection comprises decorative art from the late Qing dynasty (1644–1911). Most notable from Japan are the collection of folk art made by artist Brian Shekeloff, and Berkeley’s Design Department collections of lacquer and folk pottery. Two important regional collections recently donated are rural Japanese baskets collected by Dai Williams and Karin Nelson, and Chinese porcelains from the Cultural Revolution period collected by Alfreda Murck.

From the Middle East, the principal collection consists of about 1,000 ancient Mesopotamian clay tablets—most containing cuneiform inscriptions—gathered around 1930 by Professor Henry F. Lutz who was also the Museum’s Egyptology curator. Lutz also collected bronzes and pottery from Iran and neighboring regions. More information about these tablets can be found at the Museum’s page on the Cuneiform Digital Library Initiative (CDLI) website. 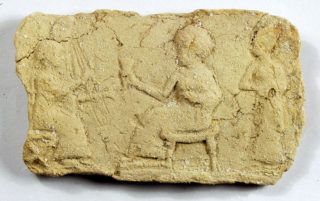 Other archaeological collections from Asia include Peter Cornwall’s excavations in Bahrain and eastern Saudi Arabia in the early 1940s. Other notable assemblages include thousands of lithics from the Narmada Valley in India collected by George Shukurkin in 1968 and a large sample of stone tools excavated by Dorothy Garrod in 1938 at Tabun Cave, in what is now Israel. Smaller collections came from archaeological sites in Syria, Malaysia, Japan and Saudi Arabia.